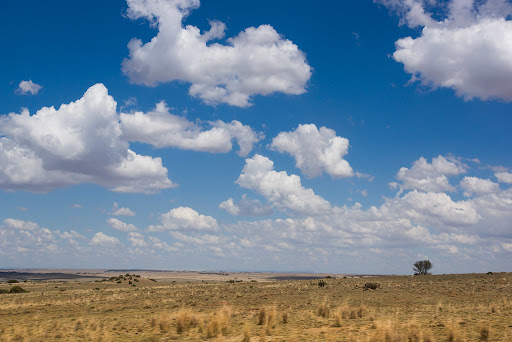 Photo by Flickr
Motikatika
I think this was a little dull... I'm hoping that it continues as gets better.
Motikatika Continued
Okay, I wasn't disappointed.  This turned out to be better than I thought it would.  I love that the kid got so sassy at the end!
Jackal and Spring
I liked this story enough, but I didn't like the lack of empathy and personal responsibility on the part of the animals who weren't guarding the well.  I think they should've brought forth more well thought out offers.

Oh man, the Jackal really has gotten himself into a predicament here. I'm wondering if he knowingly deceived the panther or if that's just how shoes work.

It's pretty clear right from the get-go here that the Jackal did this intentionally.  Maybe I just missed that in the first part of the story?  I also feel like the old man was kind of leading the panther astray intentionally. 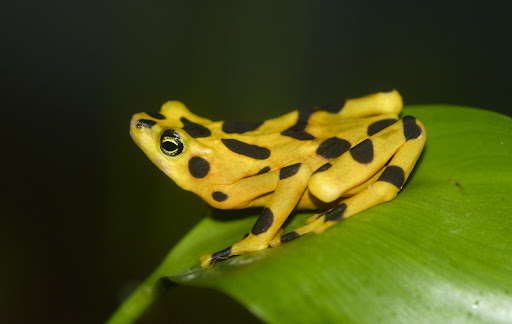 The Two Frogs
This story was cute.  I actually really enjoyed it!  It was so happy when the frogs became friends, but also so sad because they just wanted to see, but they didn't think their plan through very well.  If only they could have looked around each other! Oh well, maybe if I retell this story I'll change it up a bit!
The Stonecutter
I liked this story a lot, too!  It seems to be a variation of the story The Man in the Moon! I really enjoyed working with this story before, but I don't think I'd retell essentially the same story again.
The Maiden in the Wooden Helmet
This story wasn't my vibe.  It was a little anti-climactic at the end.  I wanted her to have turned ugly, or for the man to have not loved her if her helmet broke.  I was bored when they lived happily ever after.
The Envious Neighbor
I'm glad the neighbor didn't win this one.  He had it coming.  I'm also glad th…
Post a Comment
Read more 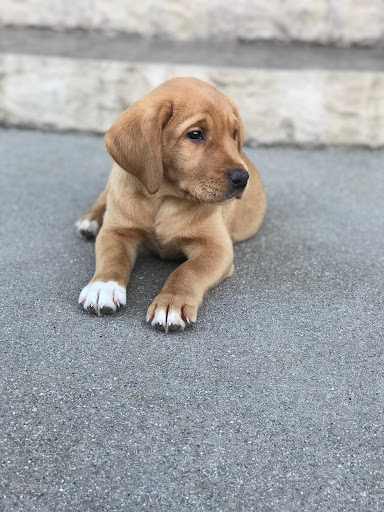 Comment Wall for Before Stories: My Portfolio this semester will likely be made up of a series of prologues to stories we have read for class!
Please let me know what you think, you can access my Portfolio with the link below!
Portfolio
Please enjoy this super cute puppy. He or she is a Red Lab just in case y'all need one!
Photo by Wikimedia Commons 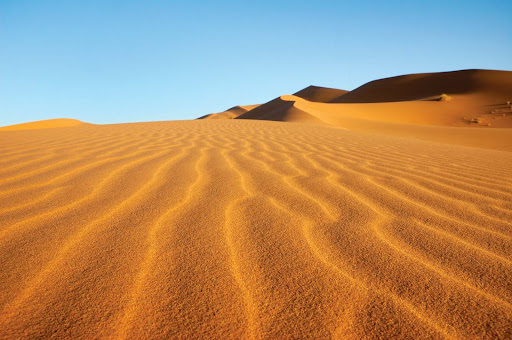 Note: Portfolio Link This story is now available in edited version in my Portfolio with the above link!

An Adaptation of Scheherazade  (Photo by Britannica)

Okay, okay, alright, okay.You can do this.You’ll be fine.Nothing to worry about here.Noooooothing at all.
Scheherazade paced the ornate tile floor of the Sultan’s private sitting area.The wedding had been small.It was quicker than she had expected, too.Then again, why would it be long? He was wed to someone new every night and he was probably tired after working all day.She was surprised he had even remembered her name.His posture had almost been remorseful as the ceremony concluded.
Maybe he’s feeling guilty because of his relationship with Father?
Scheherazade had trouble believing that any man so vile as the Sultan would have a conscience whatsoever.The Sultan had once been exalted.His loyalty and love for his wife was something every girl dreamed to one day find.In an instant, though, he had abandoned his love and loyalty and …
3 comments
Read more 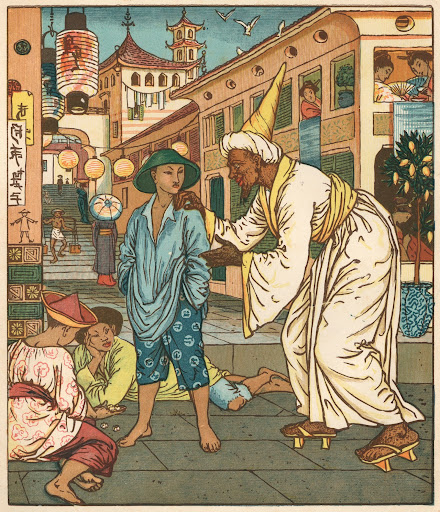 Arabian Nights Readings Part A: Extra Credit  (Photo by Wikimedia Commons)
So for my notes, I typically do a "liked" and "disliked" section.  For this week, however, I think I'm going to do a short recap of the stories until the Fisherman and the Genie because I really enjoyed all of the stories up to this point.  When the stories switched over to the King of Greece, I became less interested and found it harder to follow because I didn't like them as much.  I loved that everything was so intertwined and I think it made the stories that much more engaging because you had to think a little bit about how many layers you were into the stories.

Scheherazade The intermingling stories begin by a backstory to help us understand why our primary storyteller ends up in the precarious position as wife of the Sultan.  A woman has betrayed the Sultan and he is determined to get revenge on the other women of the land by marrying a new one each night and then having her exec…
Post a Comment
Read more

Week 5 Story: An Adaptation of Osiris, Before the Coronation 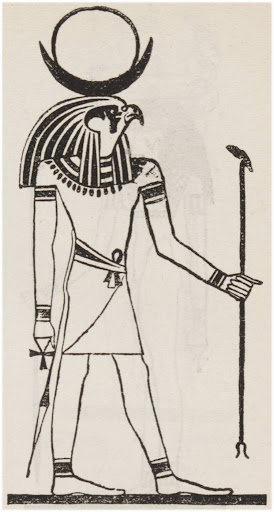 Before the Coronation (Photo by: Wikimedia Commons)

From his creation, Ra had worked endlessly.  He has asserted himself as King of the Gods.  He had ushered in an age of prosperity.
“Not that humankind is intelligent enough to appreciate my hard work!” harrumphed Ra under his breath, “And these young’uns think they want my job!”
After toiling for years upon years with little thanks, Ra was simply exhausted.  His last wish was to become one with the heavens and look down upon the world he had built.  The more Ra exhausted himself, however, the shorter each day became, and the taller the steps up to his throne seemed.  He knew it was time to name an heir to his throne, but who could ever fill his shoes?  Was he not the almighty King of Gods for a reason?
“These greedy children know nothing of ruling and guiding” grumbled Ra, rounding the corner to the great hall.  His guards opened the double doors, revealing his subjects, eagerly awaiting the announcement of his heir.
Many whispers had …
3 comments
Read more 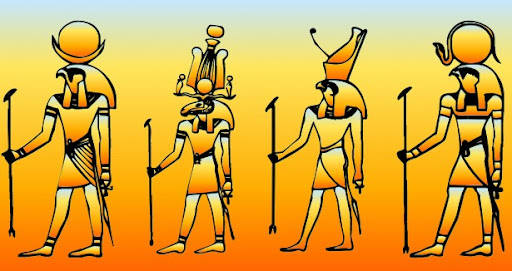 All in all, I think Egyptian folklore is fascinating, but I feel like I'm getting too attached to the characters! Halfway through I started catching myself thinking things like, "Oooooh here comes Set, he's no good," or, "Isis, get it together, girl!"

Loved:
Osiris
Reasoning: This story was easy to follow.  I liked the concept that Osiris wanted to give wisdom to all and teach them so they might not be evil anymore.  I also liked that Isis was wise.  I'm a sucker for a story with a smart girl!
The Death of Osiris
Reasoning: I liked this story because I got a little attached to Osiris and Isis in Osiris and I had to know how it ended.  It was frustrating that Set tricked him to his death, because Osiris had spread wisdom to so many after taking the throne and I wish that he would've seen it for the trap that it was.  Isis is present again and I don't like that sh…
Post a Comment
Read more
More posts